Clark began his career in the water well industry in 1983 after drilling in the Oil Field for six years. Henry Curtis taught him everything he knew about drilling and service work. Clark has continued to learn about new techniques and products through conventions and continued education.

Abel Water Systems is a family owned and operated business. They take pride in the work that they and their employee’s do. 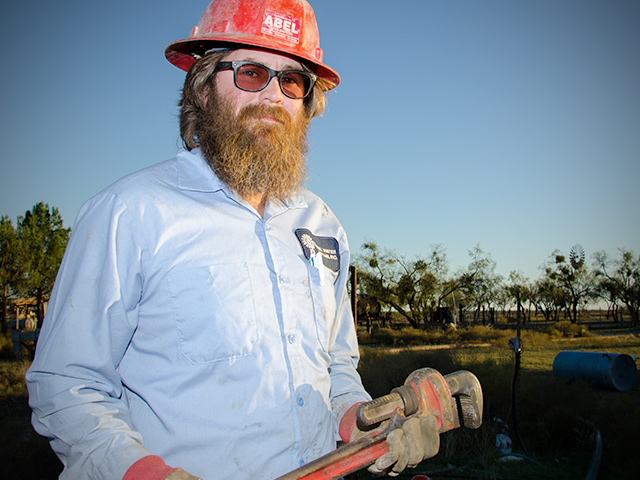 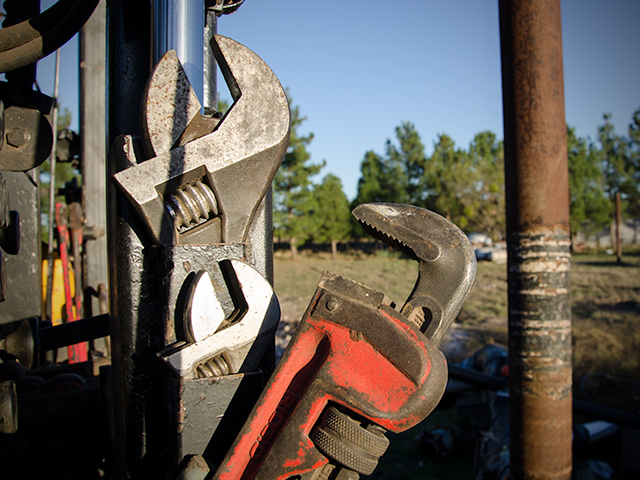 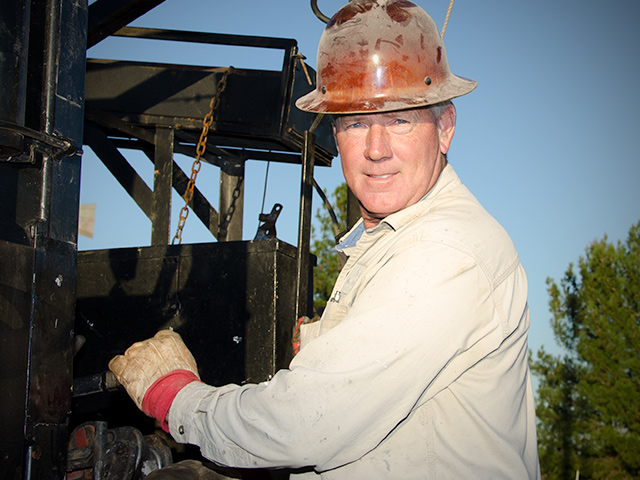